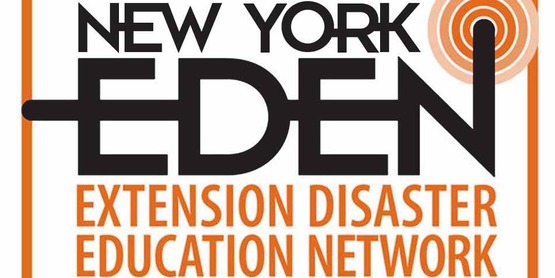 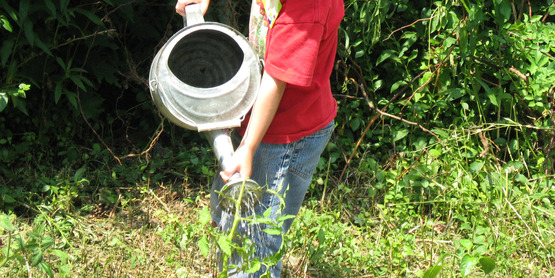 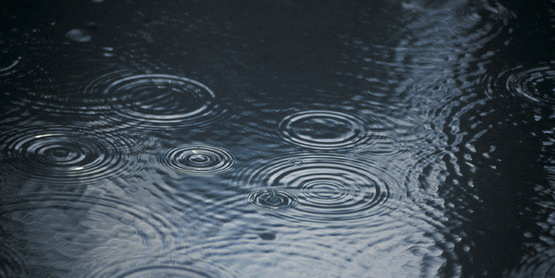 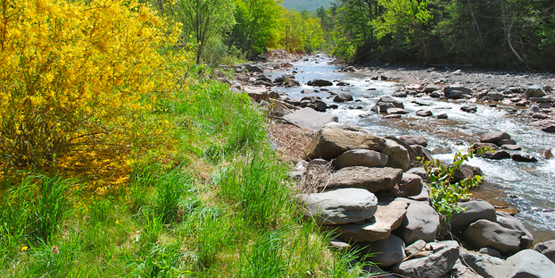 Historically, New York State has been in receipt of ample annual precipitation to recharge its reservoirs, lakes, rivers, and groundwater aquifers. But from 1979-81, particularly the winter and spring of 1981, precipitation levels declined and drought-related impacts and problems started to become evident. Of particular concern were water shortages in the southern part of the State, including the New York City metropolitan area, where nearly two-thirds (2/3) of the State's population resides. As a result, the State’s Drought Task Force was formed. The NYS Drought Management Plan (DMP) identifies drought management regions as established by NYS DEC.

The New York State Drought Plan was written in 1982 and updated in 1988. Public water supplies are the main focus of the plan, which is primarily based on lessons learned from the 1980–81 and 1984–85 droughts. The Drought Management Task Force (DMTF) operates the plan, and the lead agency on the DMTF is the Department of Environmental Conservation.

The plan is divided into two parts: a state drought preparedness plan focusing on monitoring and evaluating conditions and options to minimize drought impacts, and a drought response plan that defines specific actions to be taken during various stages of drought. This arrangement is unique among state drought plans. The New York State Drought Plan also recommends programs and projects that should be completed to better prepare the state for drought, based on two time scales: short-term (up to 3 years), and long-term (3–10 years).

Droughts often are related to extreme and prolonged heat and can be accompanied by public health implications.

Indoor Water Conservation Tips Prior to a Drought

Outdoor Water Conservation Tips Prior to a Drought

20 Ways to Save Water

Preparing for a Water Emergency