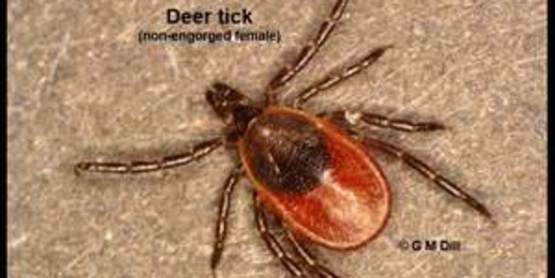 For more information about gardening, including Lyme Disease, consult the Cornell gardening website or call the horticultural hotline at Cornell Cooperative Extension of Tompkins County at 272-2292.