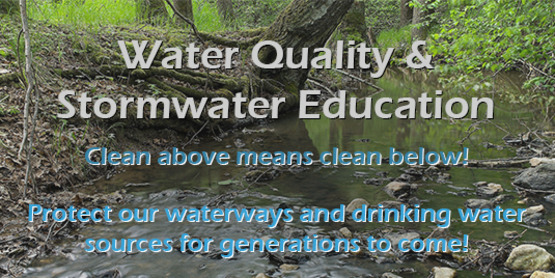 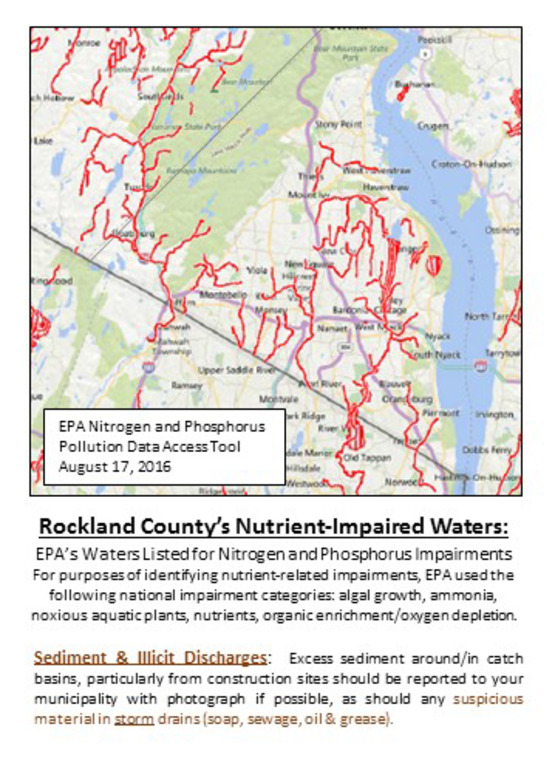 Many of Rockland County’s waterways are suffering from Nutrient Pollution, which is one of the nation’s most widespread and costly environmental and public health challenges (EPA). This occurs when excess nutrients, predominantly Nitrogen and Phosphorus, enter our waterways mostly from human activity where naturally-occurring algae gobble them up and multiply to high “bloom” levels. Algae blooms starve the water of oxygen (a condition known as ‘hypoxia’), causing fish and shellfish die-offs. [See our Nutrient Pollution Fact Sheet]
Hazardous algae blooms can occur in larger receiving waterways, harming health and preventing recreation ( have there been hazardous blooms in your municipality? ).  Nutrient pollution in ground water, which supplies much of Rockland County’s drinking source, can be harmful to health even at low levels. Infants are vulnerable to a nitrogen-based compound called nitrates in drinking water (EPA). 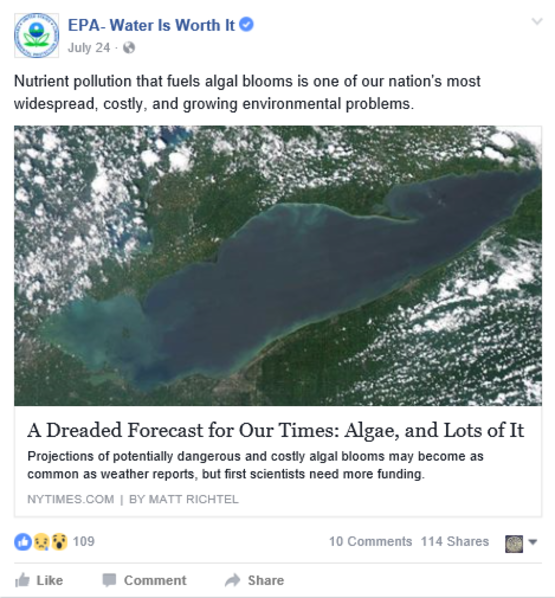 Nutrient Pollution has been extreme in the Long Island Sound estuary , the final receiving waterway of multiple watersheds.  Efforts targeting stormwater pollution and wastewater treatment have reduced nutrient loadings, and in 2015 whale sightings were noted after a two-decade absence. When the fish started to die-off, this affected and depleted their food chain . The Chesapeake Bay, also a final receiving waterway of multiple watersheds, has suffered multiple Hazardous “red tide” Algae Blooms in recent years. We must always be diligent about our pollutant-generating activities that reach our surface and ground waters!