For more information about gardening, including Lyme Disease, consult the Cornell gardening website or call the Horticulture Lab at Cornell Cooperative Extension of Rockland County at (845) 429-7085 option 3. 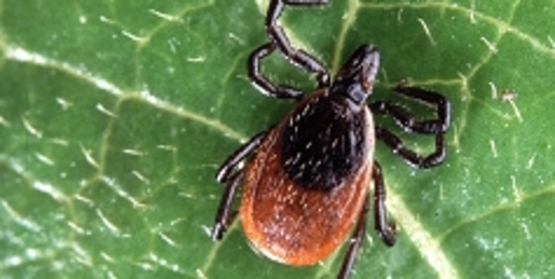